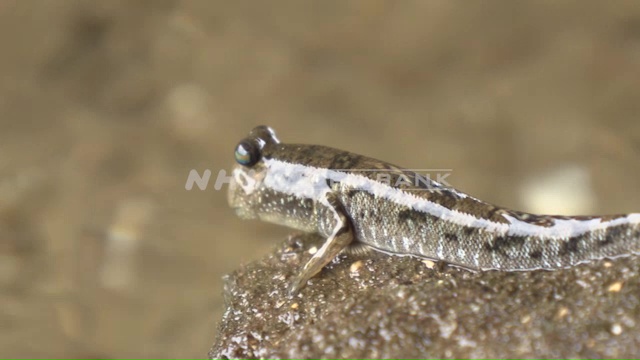 In Japan, this species of mudskipper is found on Amami Oshima and islands further south, including Iri-omote, where this footage was taken. The tidal flats at the mouths of rivers provide its habitat. The creature grows to a length of about 12 cm, and despite the protruding eyes and the frog-like appearance of its face, it is actually a type of fish. It breathes through gills, as well as through its skin, which enables it to inhabit tidal flats. The pectoral fins provide locomotion. The creature preys on insects and small crabs. 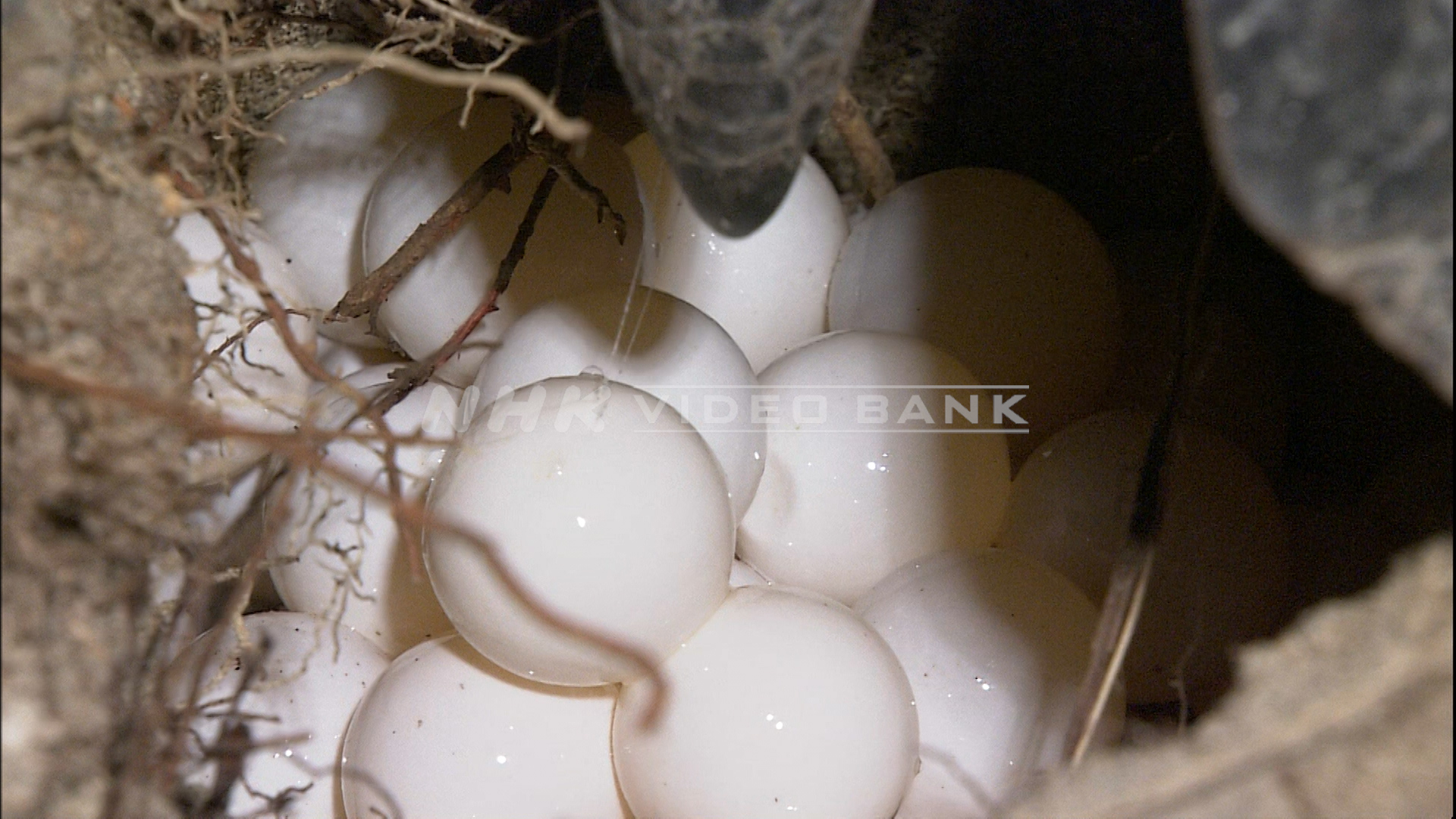 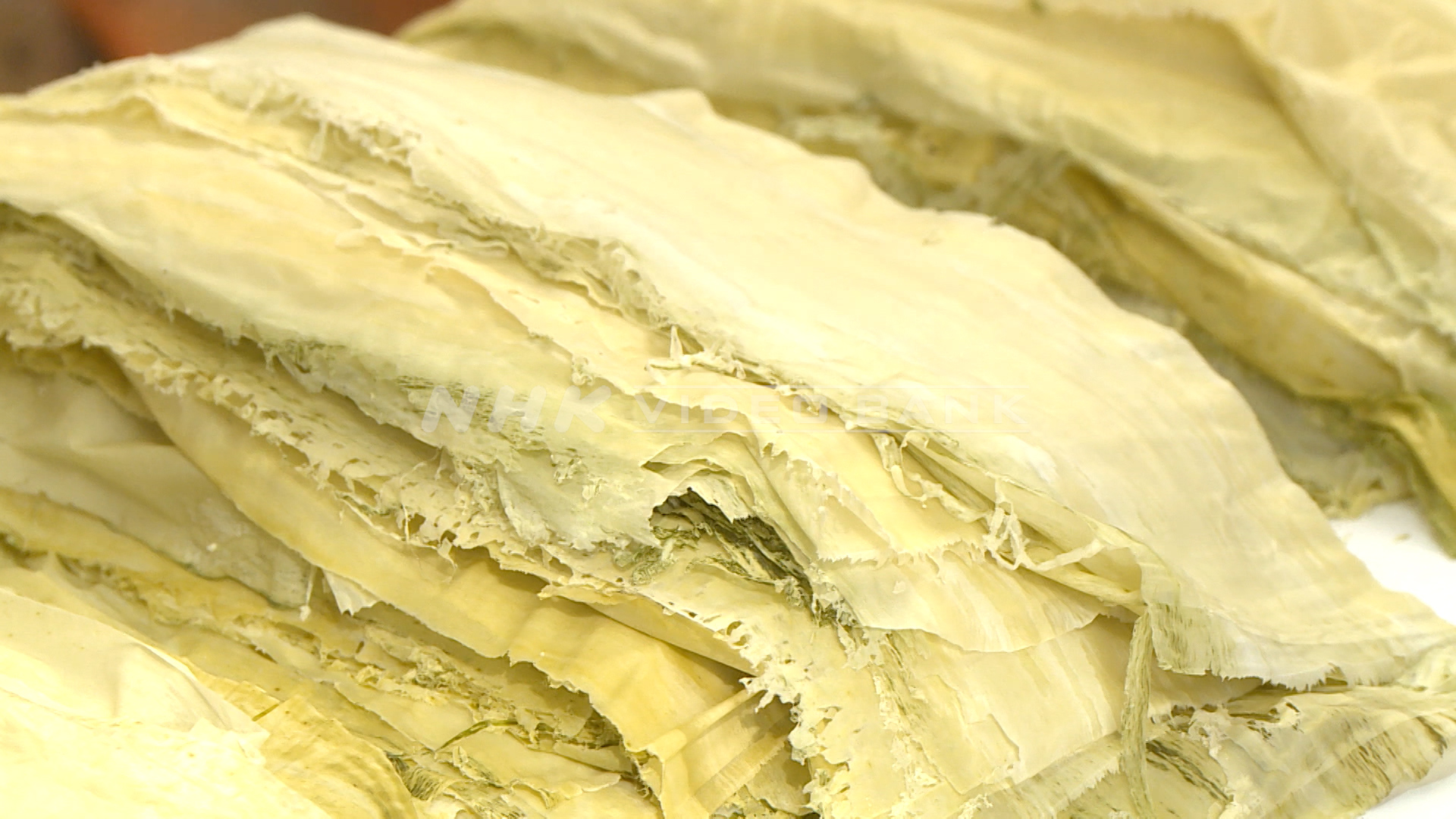 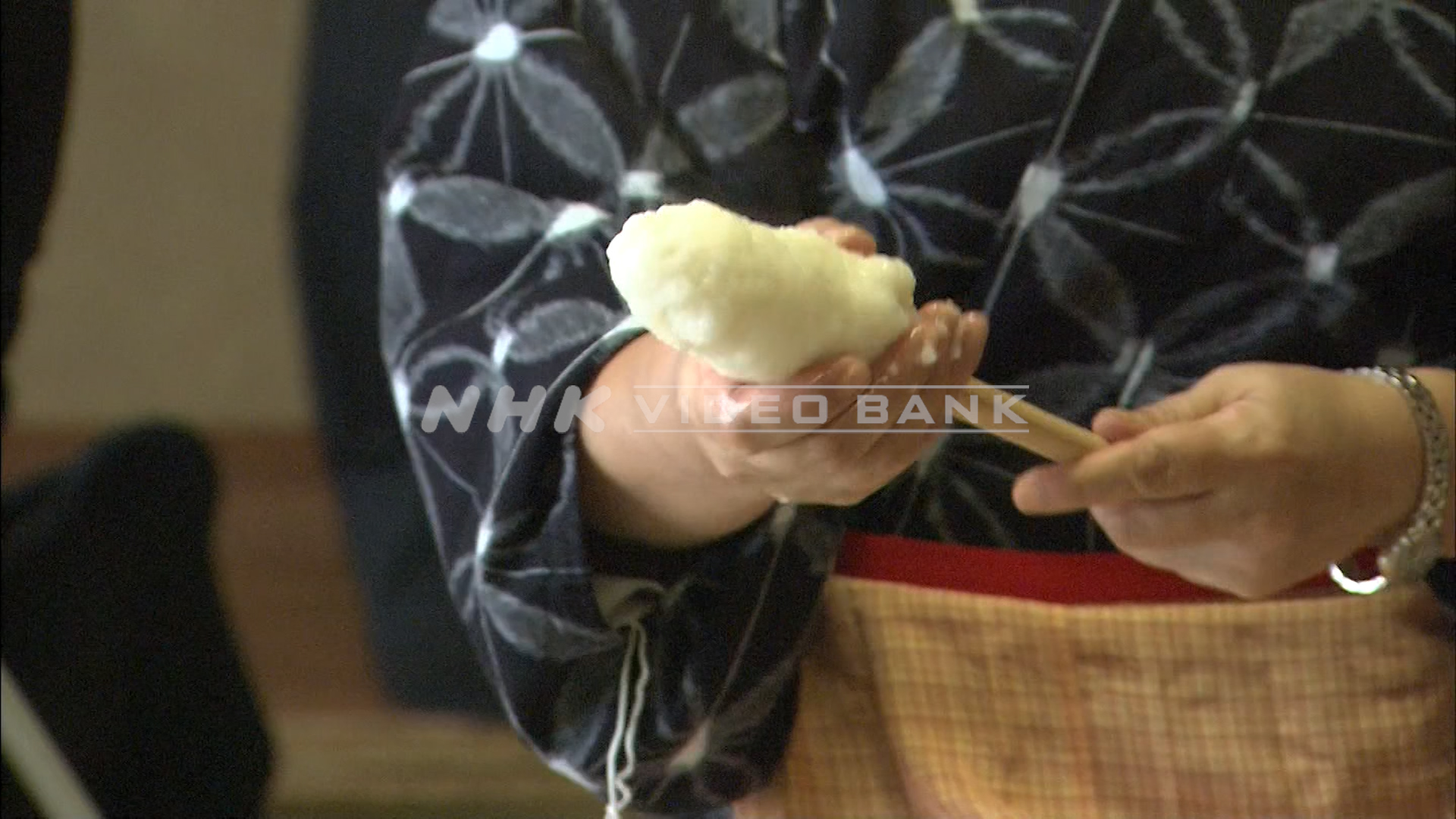 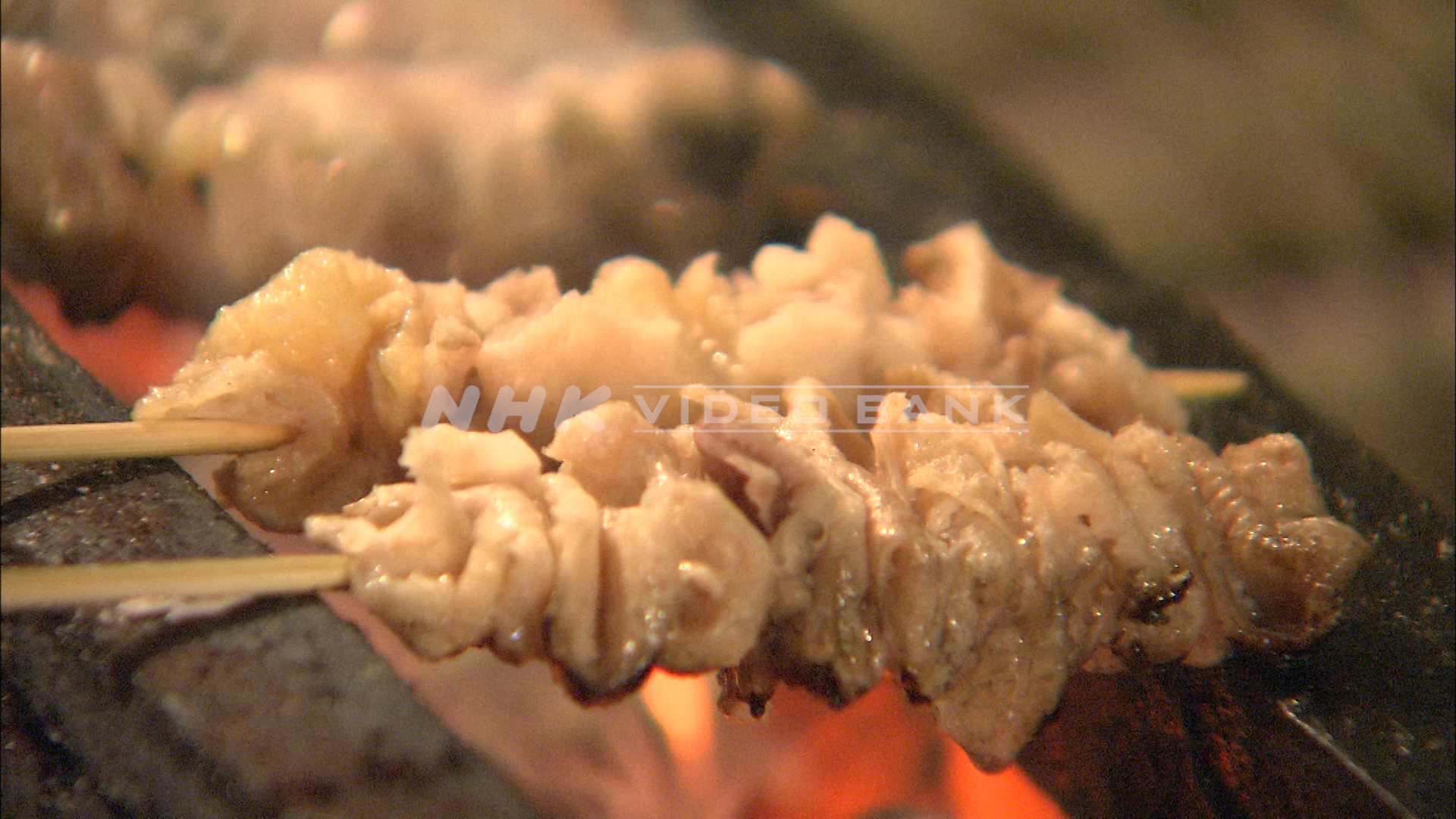 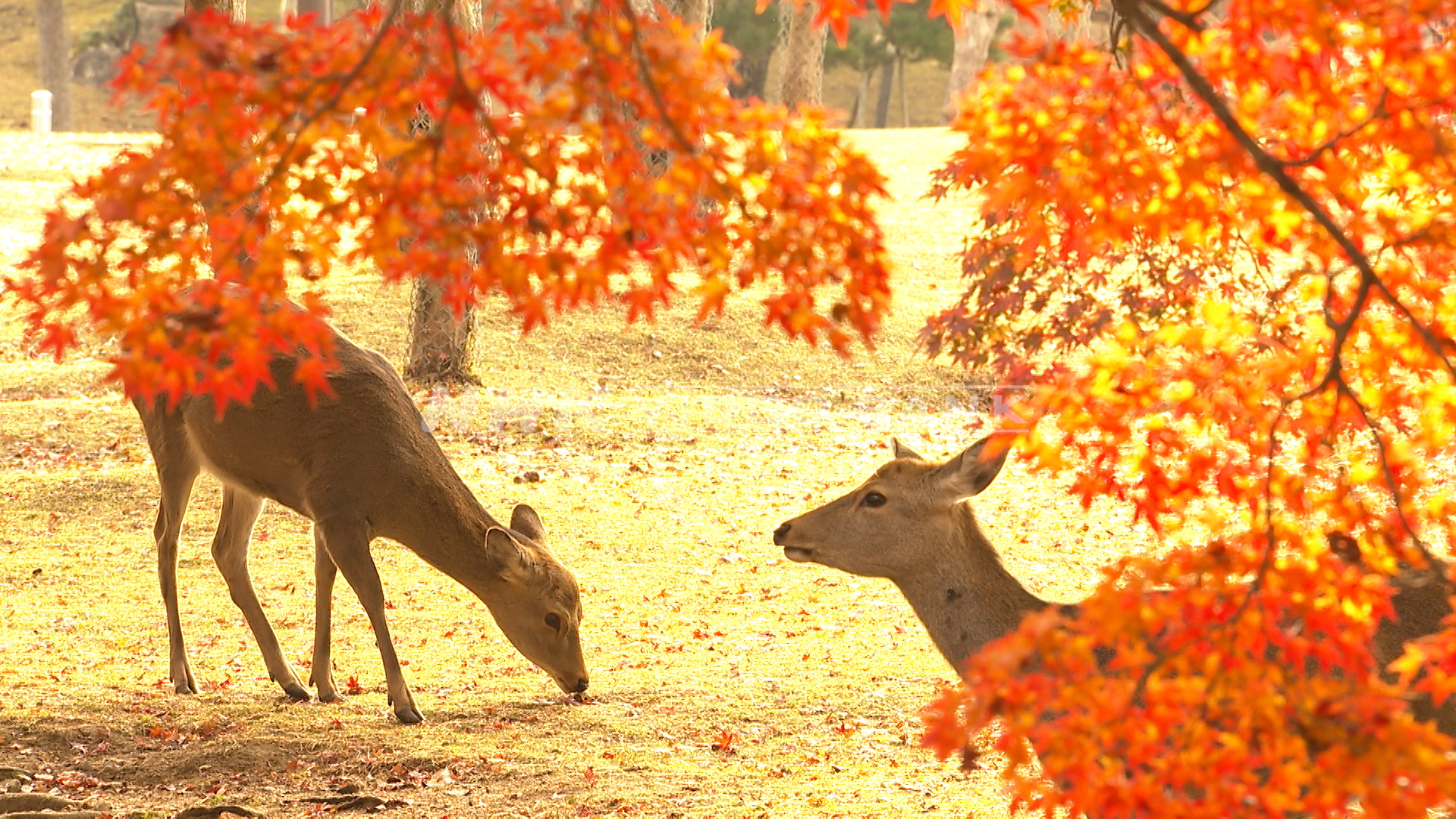 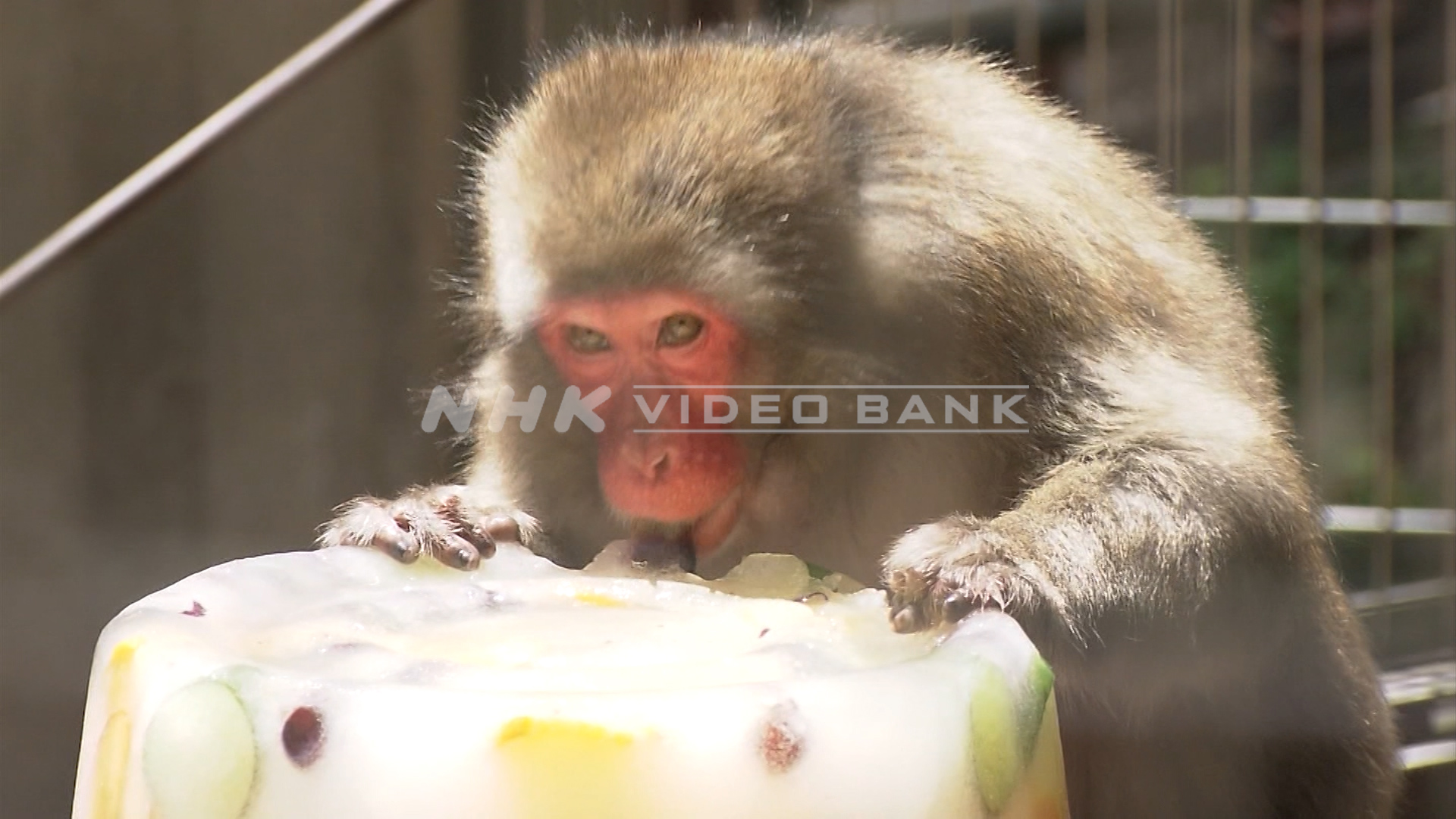 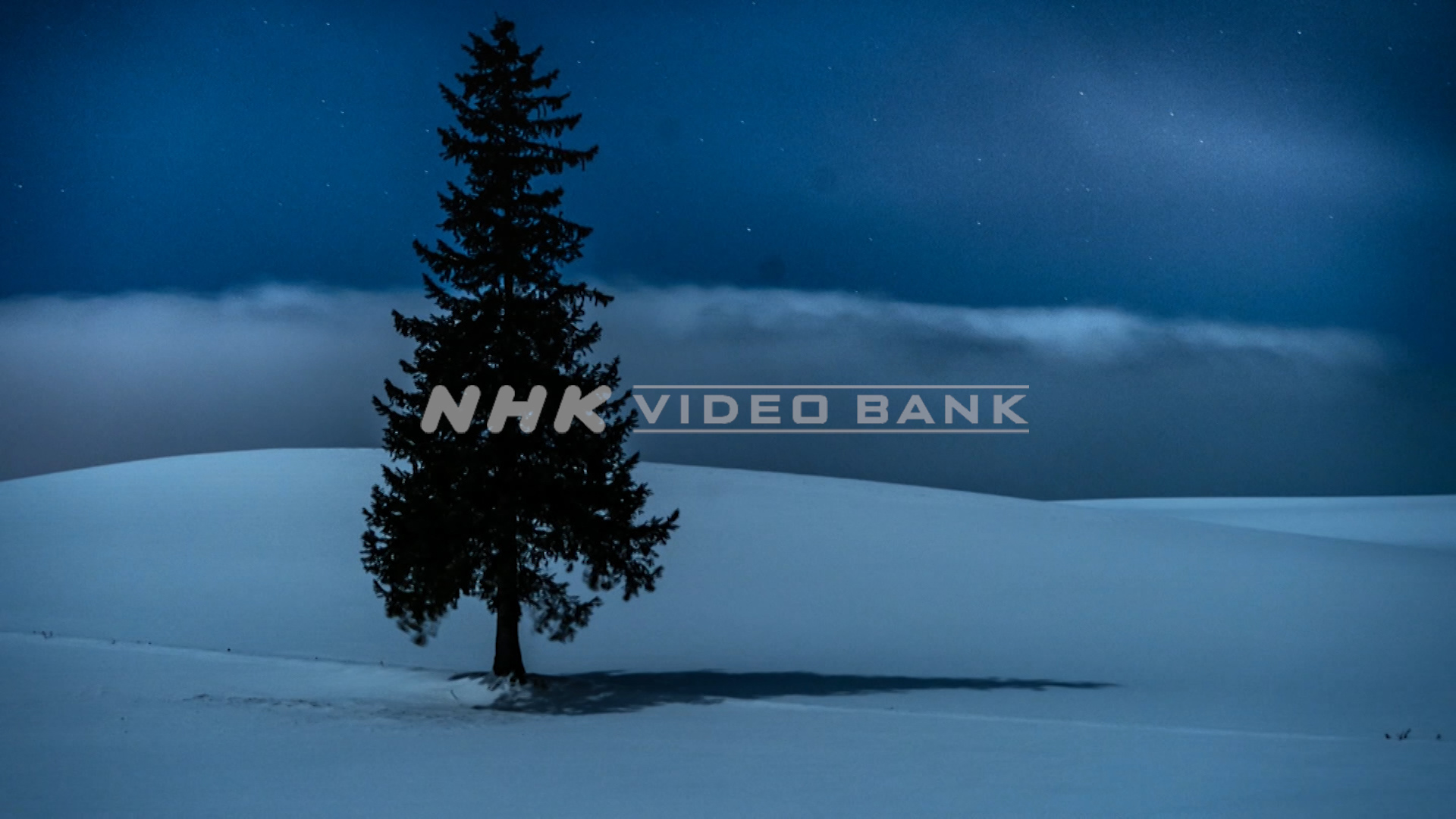 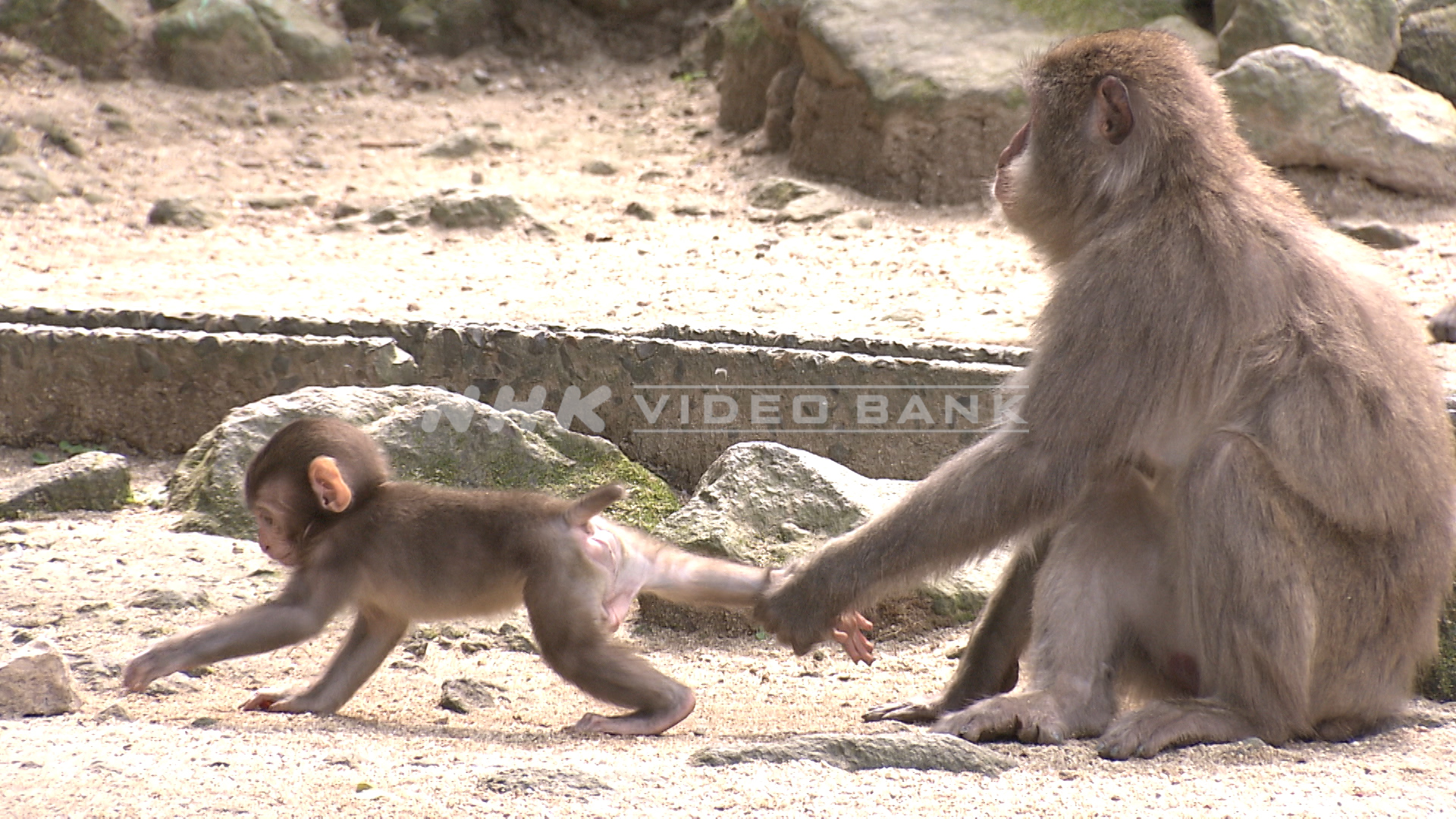 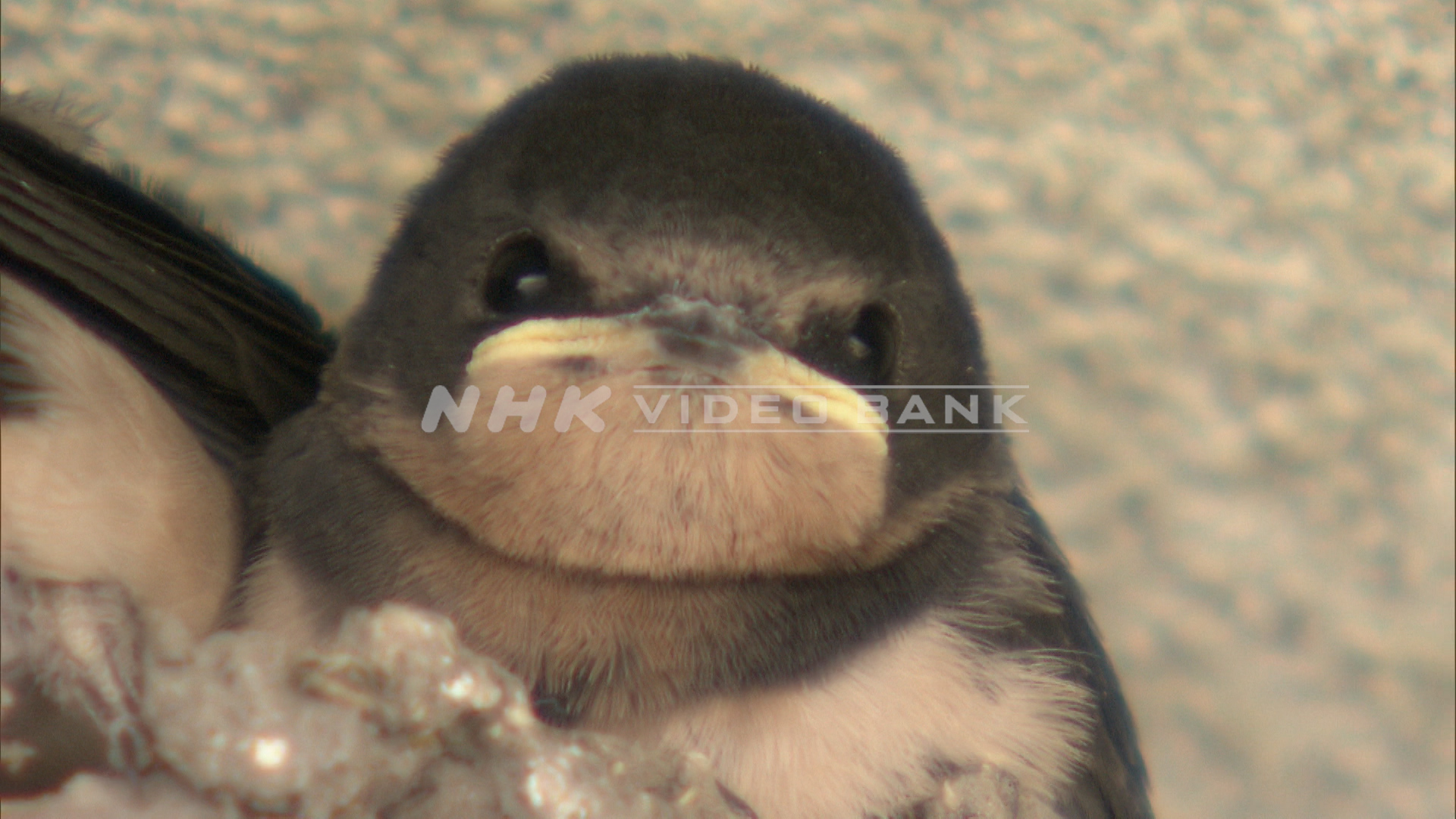 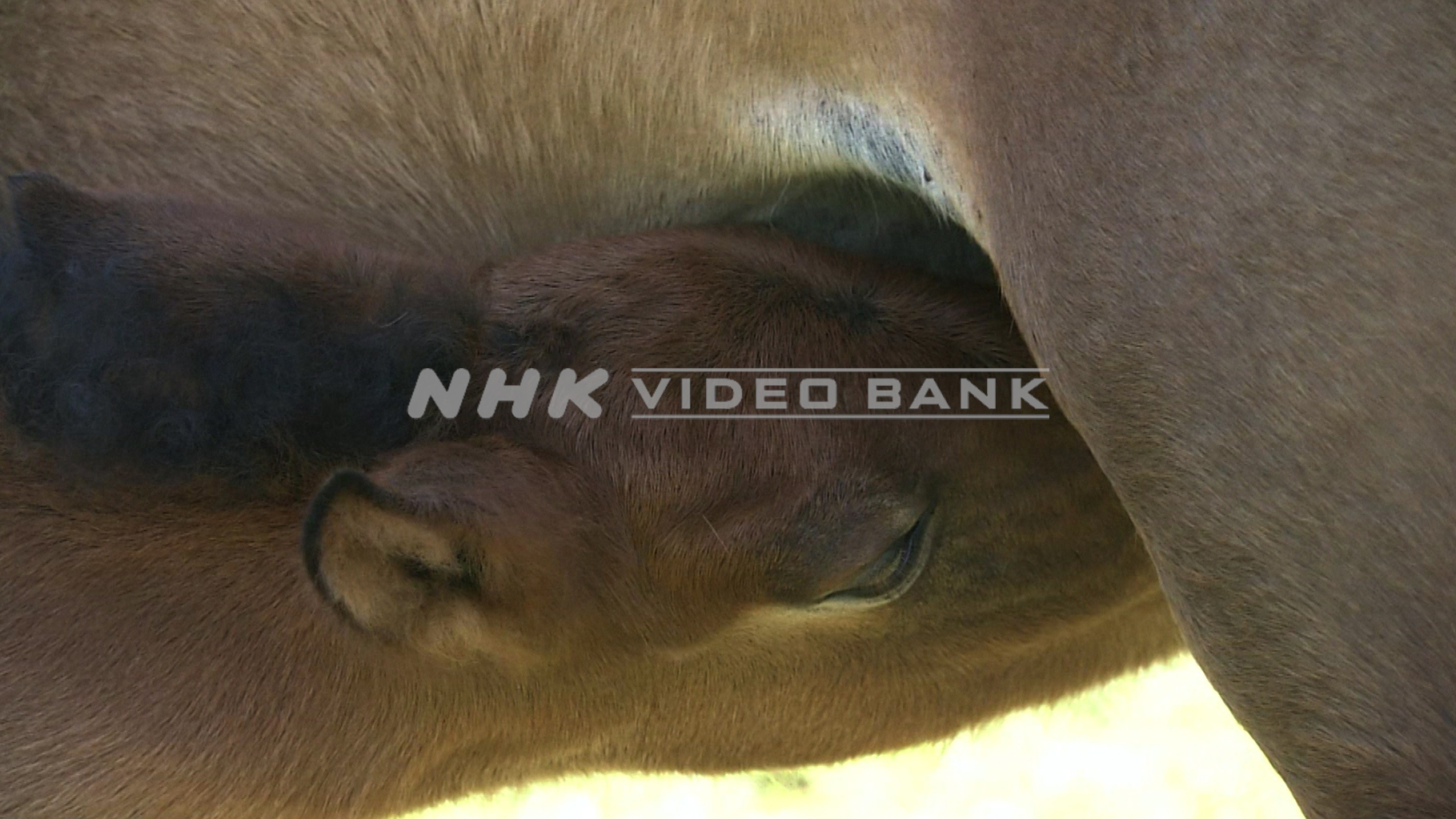 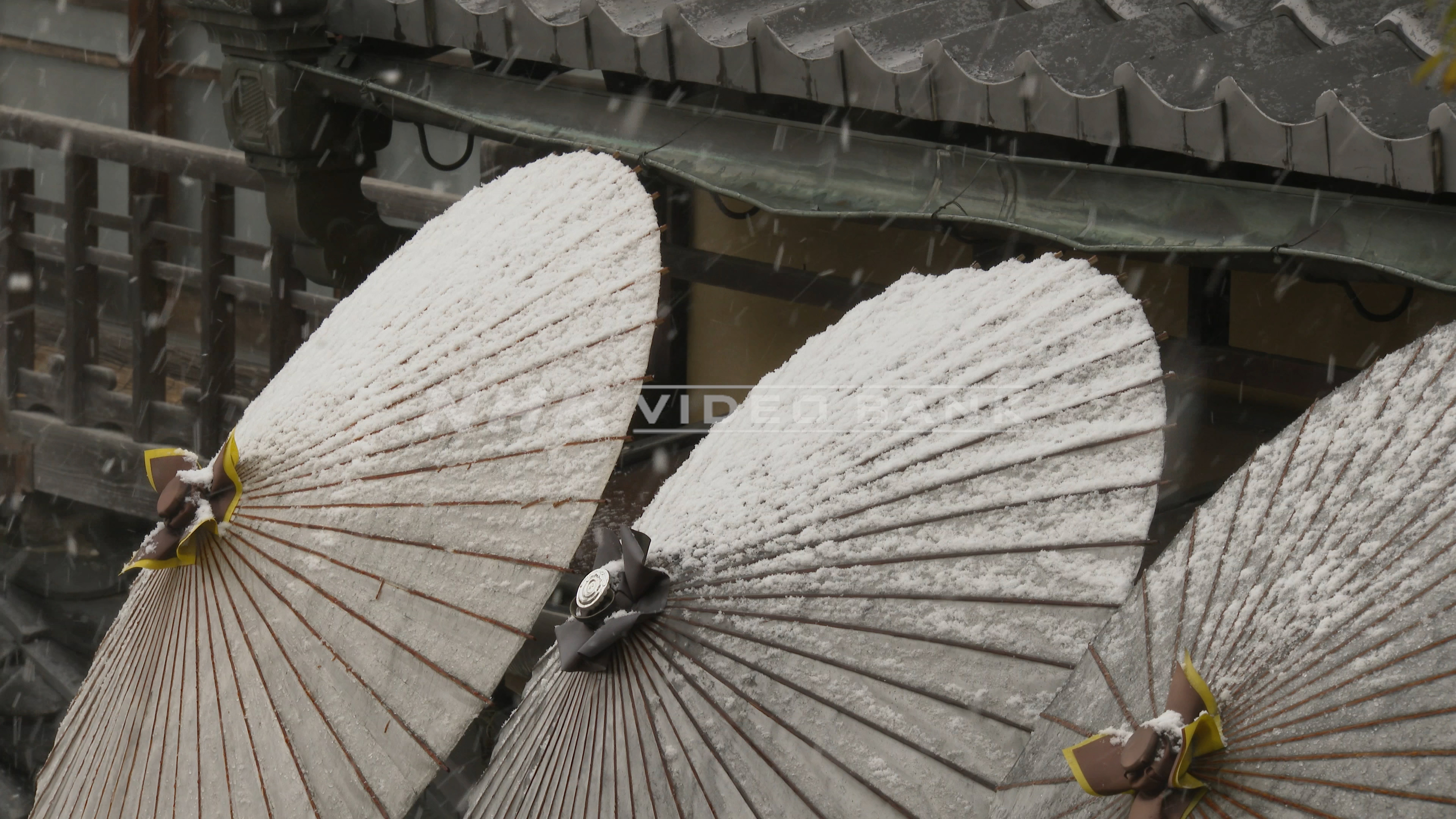 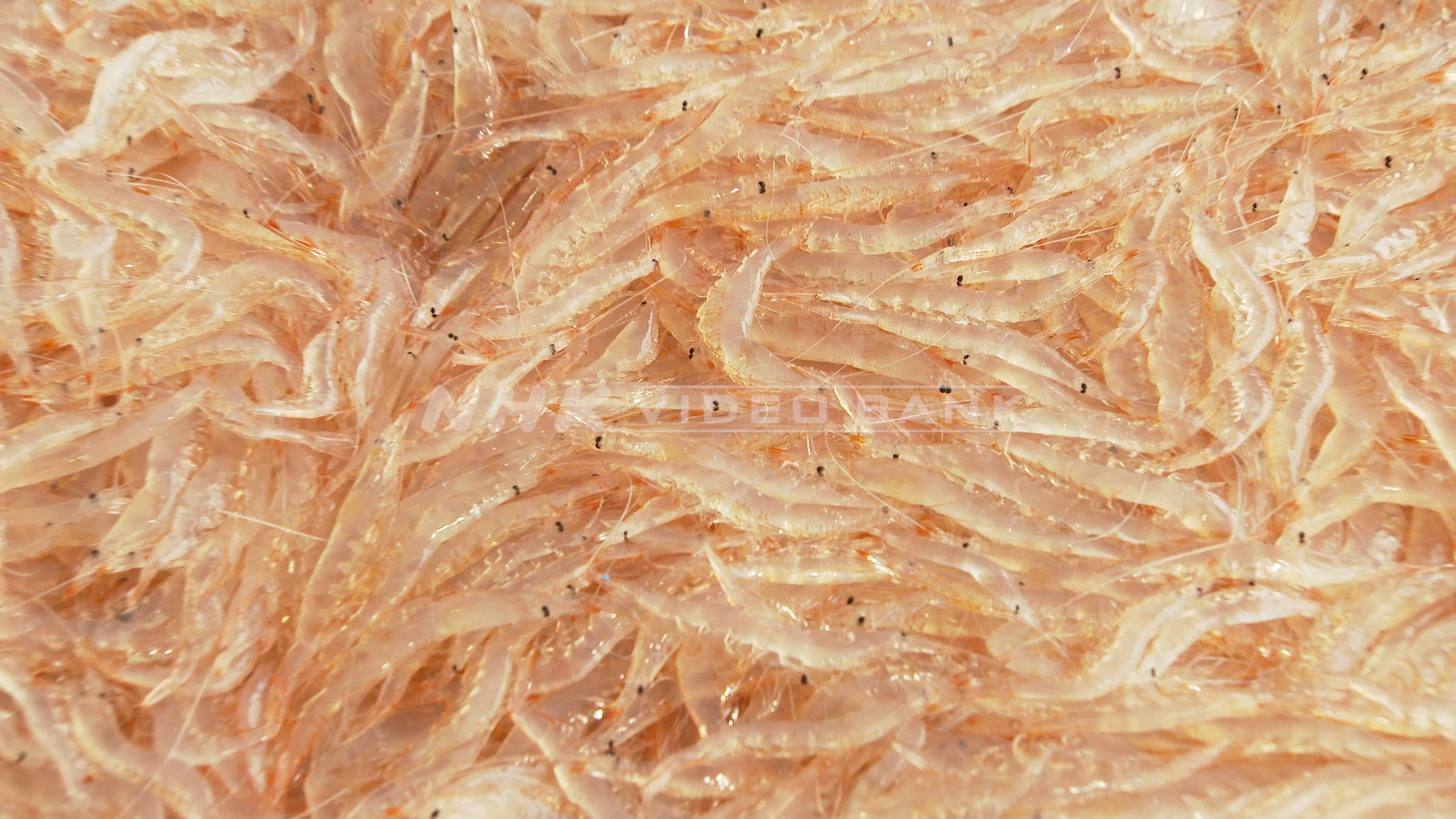